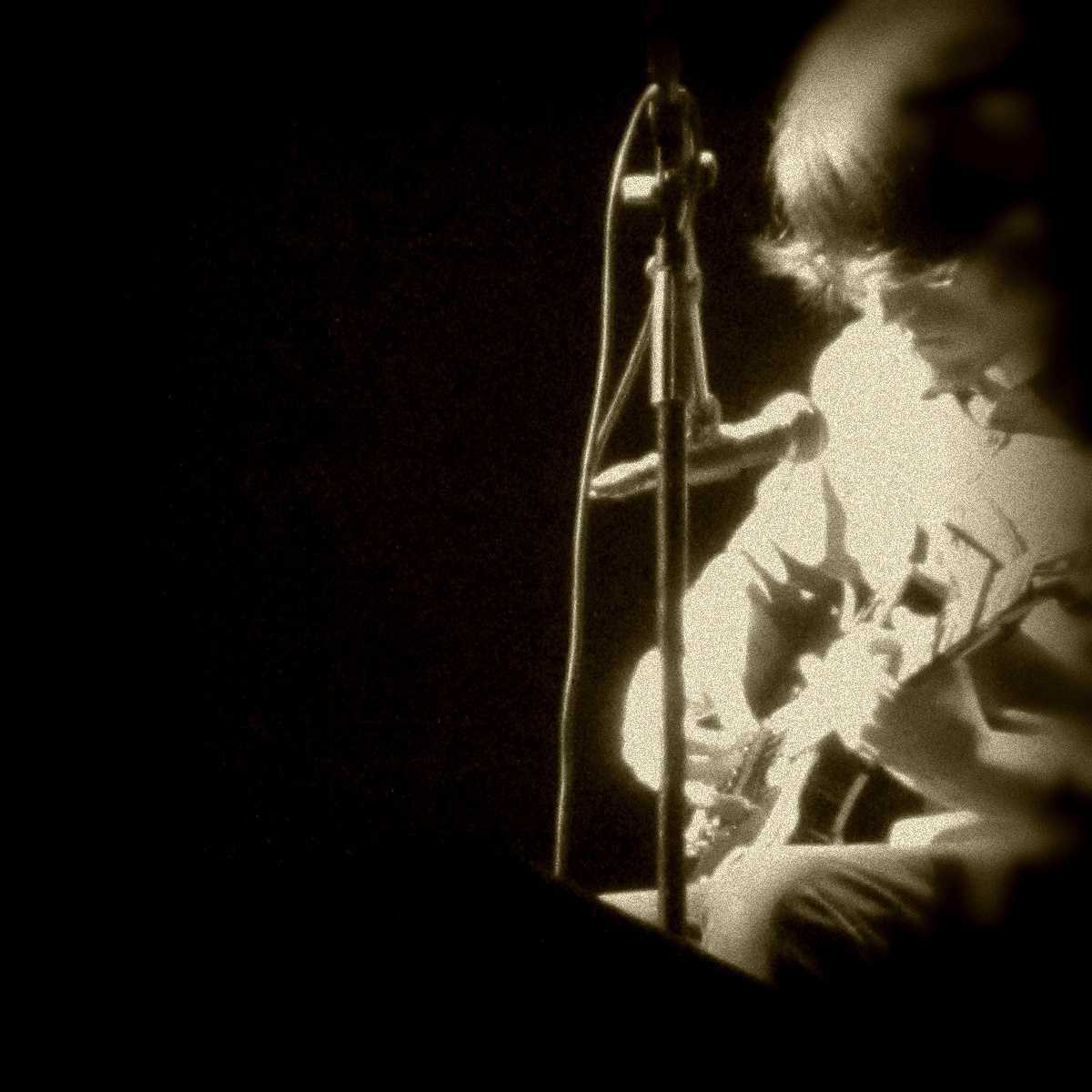 Andrea Vascellari is an Italian songwriter who plays slowcore and ethereal-folk under the moniker of Lullabier. He shared the stage with the likes of Low, Rivulets, Boduf Songs and Jessica Bailiff, and in 2014 he released his third album, a concept based on chakras and called Osservazione Rilassamento e Assenza di Giudizio.

1. Low - Lullaby (from I Could Live In Hope, 1994)
My moniker Lullabier comes from this song, which is for sure the most influential to me. 10 solemn, hypnotic and spiritual minutes based on a minimal guitar riff.
2. Red House Painters - Katy Song (from Red House Painters I, 1993)
Mark Kozelek is a real poet, and he's the best composer of acoustic lullabies since the times of Nick Drake and Tim Buckley.
3. Rivulets - Cutter (from Debridement, 2003)
I always admired the way that Nathan Amundson mixed the principles of slowcore and the tradition of American folk.
4. Velvet Underground - Pale Blue Eyes (from The Velvet Underground, 1969)
VU influenced the 90% of the musicians of the whole world. I'm not different.
5. Mazzy Star - Into Dust (from Tonight That I Might See, 1993)
A haunting mantra of 5 minutes with just 5 notes. Less is definitely more.
6. Radiohead - Climbing Up The Walls (from OK Computer, 1997)
Since the teen-aging I've been a super fan of Radiohead, and Ok Computer is probably my favourite album of all times. When I started playing guitar, the first song I wanted to learn was this one.
7. Gravenhurst - Nicole (from Fires In Distant Buildings, 2005)
The withdrawn folk ballads of Nick Talbot are a superb fusion between Simon & Garfunkel's tunes and the vibes of British dark movement.