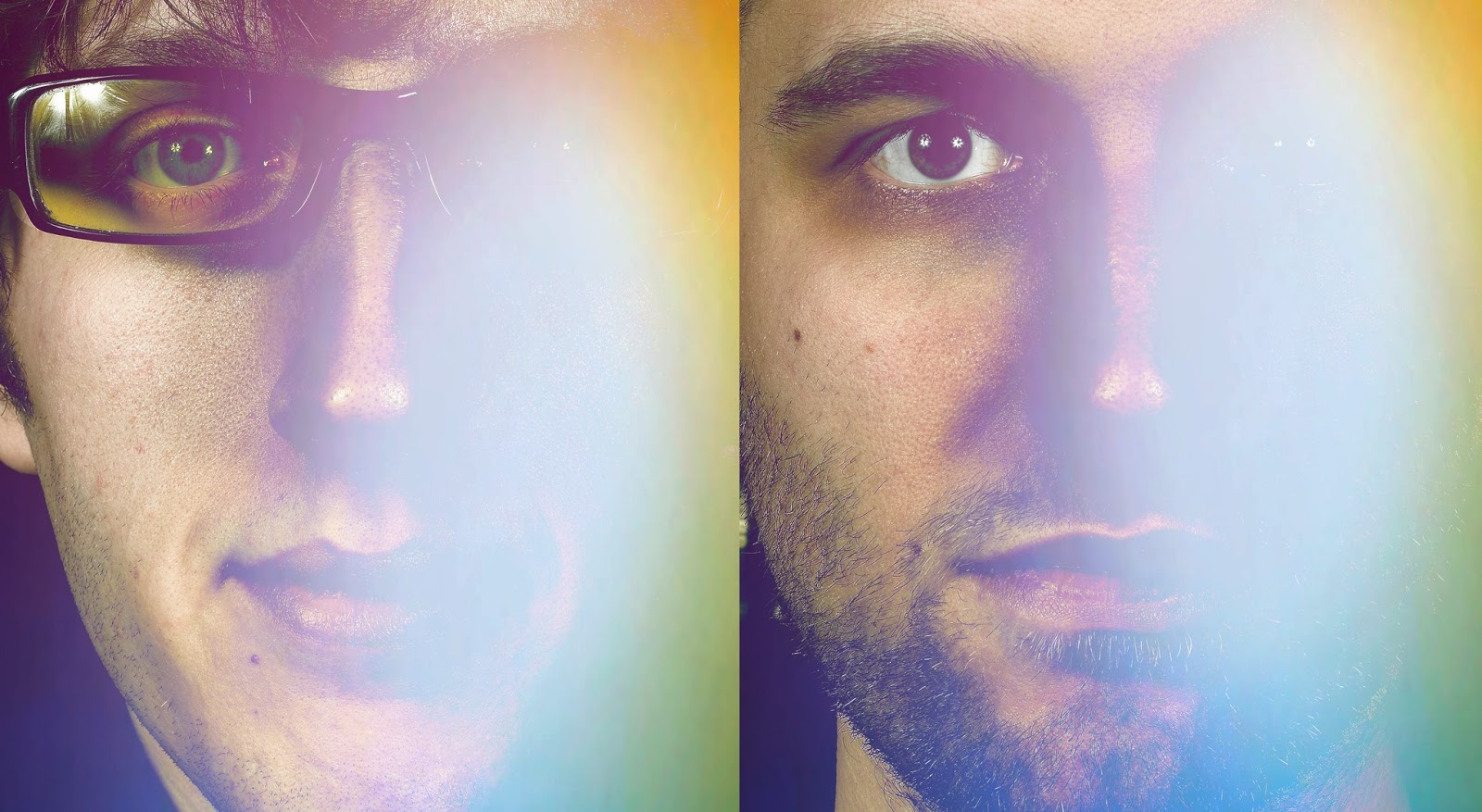 Arms and Sleepers is an ambient/trip-hop duo consisting of Max Lewis (Boston, MA) and Mirza Ramic (Portland, ME). The band was formed in 2006 and has since released a handful of albums and EPs, most notably the Bliss Was It In That Dawn To Be Alive EP from 2006, the well-received album Black Paris 86 released in 2007, and Matador, which was released in November 2009. Their last album Swim Team has been released in November 2014. The following playlist has been compiled by Max Lewis.

1. Marlena Shaw - California Soul
I think I first heard this song in a TV commercial years ago. It makes me think of walking down a random street in New York. It's really the epitome of cool for me.
2. The Four Tops - Bernadette
This is, hands down, my favorite Motown song. It's got everything you want in a Motown song and some. It's got a driving rhythm, a melodic bass line, and a powerful vocal performance. I can't remember when I first heard it (perhaps my dad had it on vinyl), but I've loved it ever since.
3. Kanye West - Touch the Sky
I first heard this song on the radio and didn't like it at all. Now I absolutely love it and it always gets me pumped up.
4. Toto - Rosanna
I first heard this song while I was driving on a highway and I thought to myself, "who the hell is this?" It was just so different from the usual 80s music I had heard. This song makes me want to write music.
5. Angelo Badalamenti - Theme From Twin Peaks - Fire Walk With Me
I heard this song for the first time when I saw the film, "Twin Peaks: Fire Walk With Me." I love the dark, sinister, jazzy vibe.
6. Sebastien Tellier - La Ritournelle
I can't remember when I first heard this song, but I haven't forgotten about it since. It's simply one of the most beautiful songs I've ever heard. I only wish that Sebastien Tellier had more songs like it.
7. Rage Against The Machine - Renegades of Funk
I first heard this song on the radio whenever it was originally released. I remember being surprised that Rage Against The Machine had a funky groove in one of their songs instead of a more rock-oriented one. It makes me think of, not surprisingly, protests.