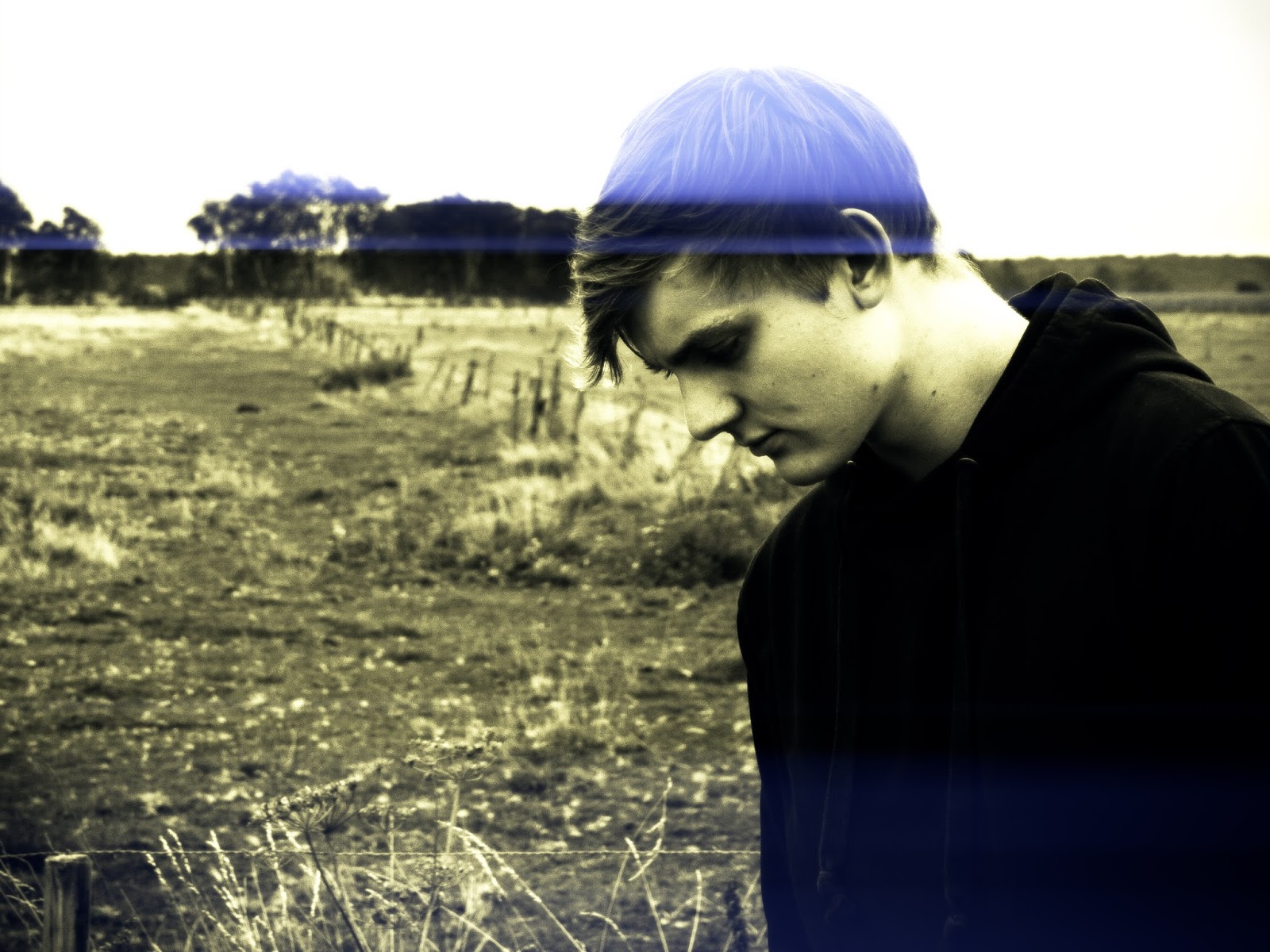 Splitter is the stage name of a nineteen-year-old musician born in Germany / Bremen. His musical pieces have a slight electronic touch to them and they convey a sense of freedom and zero gravity, nowadays probably only found in film music. The mostly intrumental tracks hover somewhere between bands such as "Boards of Canada" and "Arms & Sleepers". They tell a tale that emotionally captivates.

1. Nine Inch Nails – La Mer
The first album which opened the world of music for me was „The Fragile“ by Nine Inch Nails. I was pretty young for such destroyed music (12 or 13 years old) but immediately felt in love with „The Day The World Went Away“. Years later „La Mer“ turned out to be the most important song from this record for me (because I like the sea so much ;)).
2. Boards of Canada – Heard From Telegraph Lines
Through the remix site by Nine Inch Nails I discovered Boards Of Canada. All remixers at remix.nin.com who uploaded some really good stuff there, liked BoC on MySpace (MySpace was this site which Neanderthals used to explore new music. Only a few will remember) and I was so curious what artist made those remixers producing such nice work. At the same time I discovered my love to nature and quickly Boards Of Canada became the soundtrack for all my bike trips out in the country. I also discovered real freedome and longing at that time but a positive form of longing which got me that butterflies-in-my-tummy-feeling. And everytime, when I saw something so beautiful, that made me feel that there is something greater out there I listened to „Heard From Telegraph Lines“. When I hear this song now it's like opening a jam jar of good memories.
3. Aphex Twin – Donkey Rhubarb
Of course when you discover BoC, Aphex Twin will follow soon. One day I spontaneously decided to ride a little more farther than usual which tourned out to a 60 kilometers bike trip without a camera or anything to drink with me. I rode to all the places I lived before and to the place where I grew up and near the end of this trip I lied down a dyke nearby a lake and watched the sunset. In this moment I felt perfectly happy while randomly „Rhubarb“ was played on my mp3-player.
4. Trentemøller – Into The Trees (Serreniti Part 3)
Trentemøller is responsible for my turn to make more danceable music. When I made „Lost at Sea“ those 4/4 beatdrums where the only way for me to describe that feeling of floating purposelessly through everyday life. By Trentemøller I was guided to take my music to a perfectionist technoligy.
5. Burial – Homeless
Three years after discovering Trentemøller, Burial brought me to think the excact opposite of this perfectionism. His derelict music seems to be the only music that goes along with those psychological deeps a human beeing sometimes have.
6. Radiohead – All I Need
Before I got to know Radiohead I hated my voice and the way I sing. I have pretty much the same vocal range of Thom Yorke and sang a lot falsetto but didn't like it back then. But as I found Radiohead I got aware of the beauty of such a voice and now I love singing. Nevertheless I'm very spare with vocals in my music. That's just because I only sing, when there is something to say that other's don't already said. But that's rarely and mostly I spread messages through my FB-Site. Especially if it's politic.
7. Loess – Nomon
Loess is very special because in my view it's the conclusion of IDM. I love this glitchy sound but it has to be selected. IDM is very much random and so many IDM artist make crappy music. But Loess is what IDM should sound like in my eyes. I like to discover sounds I never heard bevore which is not easy by the situation of music today. Loess found the perfect balance. Their sound is innovative but mostly still passionate and organic. I often orient towards their mix.