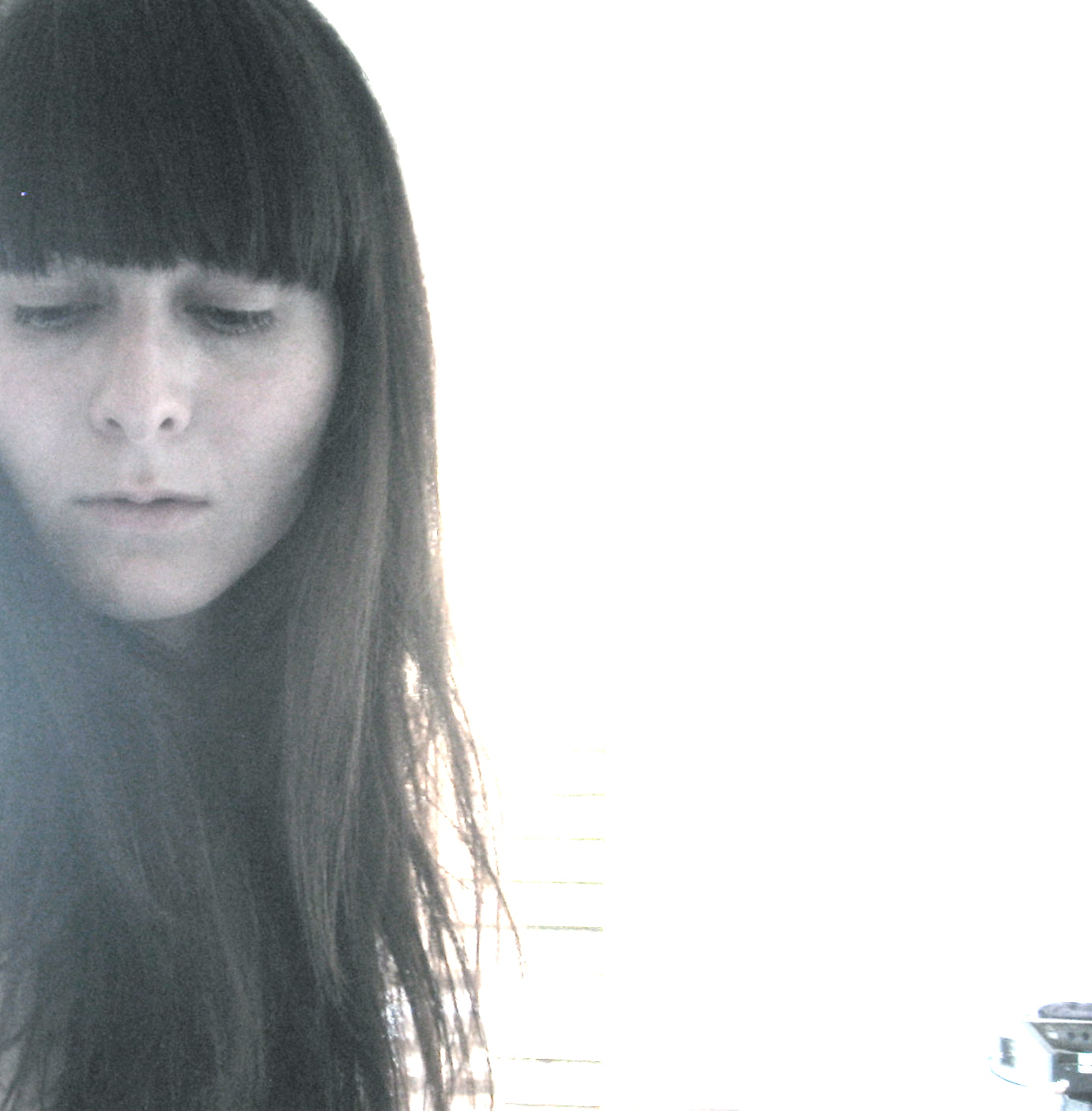 Anna-Lynne Williams has been the lead singer and guitarist of the cult-band Trespassers William. In 2008 she started her own songwriting project under the name of Lotte Kestner, focusing on minimal-folk and dreaming atmospheres. She also runs a lovely label called Saint Loup Records.

1. The Cure - Open (from Wish, 1992)
I spent my childhood singing, but didn't start seriously writing music until after I heard 'wish'. This was the song that opened the album, and came out of the gates with these earnest lyrics about drinking too much at a party and making a fool of yourself. I was struck by how real it felt, and in that moment was convinced that you could make powerful music and be honest at the same time.
2. Radiohead - Fake plastic trees (from The Bends, 1995)
This was the first video I ever saw of the band that would ultimately have the biggest impact on my taste in music and the way i sing. thom yorke  weaving through aisles in a shopping cart, singing about inauthenticity, and trying to fight that somehow by loving.. I am so inspired by the beauty this band has made on album after album, and this was the first spark of that.
3. Portishead - Mysterons (from Dummy, 1994)
At age 15 I found this song while slipping on the headphones at a Tower Records listening station near my high school. I ended up spending all of my lunches there instead of with my friends, intoxicated by the pairing of such pretty melodies with such dark music. Sexy music for smart people.
4. Cocteau Twins - Carolyn's fingers (from Blue Bell Knoll, 1988)
I heard this one in a friend's car and it was the first time I couldn't classify what I was listening to. It sounded inhuman and floral, the melody so catchy without even being able to sing along with it. Such a big influence on me as a vocalist. This era of the band is as timeless as classical music.
5. Elliott Smith - Between the bars (from Either/Or, 1997)
From one of my brother's priceless mix tapes and maybe the best song from this beautiful songwriter whose pain was so relatable and lovable. "People you've been before that you don't want around anymore.." songs like this make us all aspire to be better songwriters. Almost wore out this tape.
6. Devendra Banhart - A sight to behold (from Rejoicing in the hands, 2004)
More listening station magic, this time in my mid 20's in claremont, California. Devendra was my introduction to the new iteration of folk music. I love how creepy his voice sounds on this song, the hiss of the lo-fi recording and how he just sounds like he loves singing. Definitely influenced my first lotte kestner album.
7. Sun kil moon - Carry me, Ohio (from Ghosts of the great highway, 2003)
Red house painters were my favorite of the gauzy indie rock bands of the 90s, and then this new project came along just at the right time, a decade later, all grown up and more angular. This is one of those perfect songs, that sounds like nostalgia, so long and pretty, like driving to your favorite place.