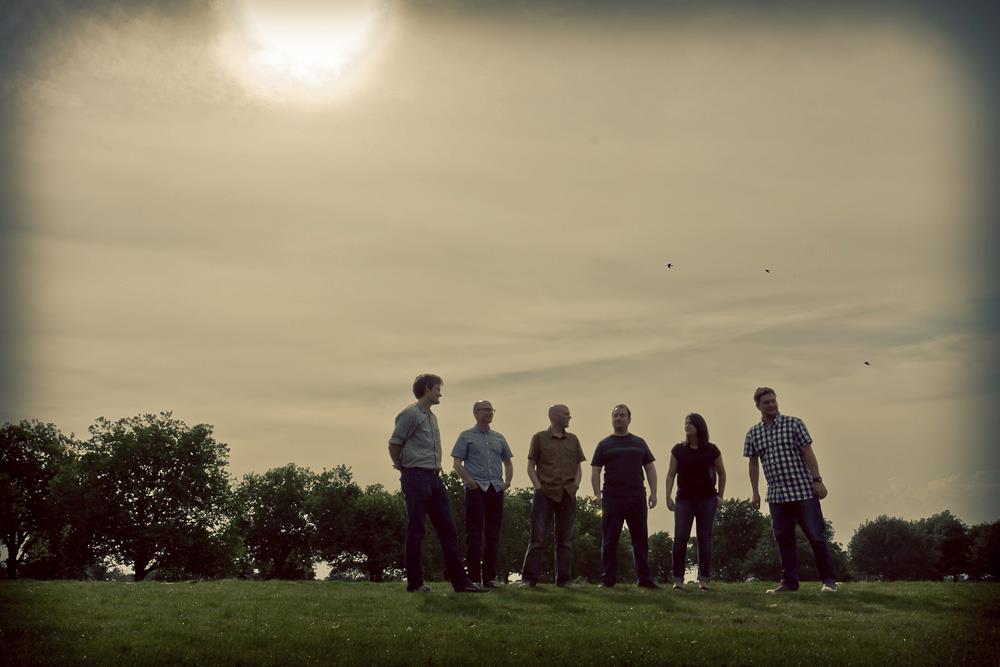 Lorna is a 7-piece band from Nottingham. They have been together over 10 years, have released many albums and have played in the UK, Europe and the US. Musically they mix dreampop guitars, brushed drums, loops and samples with clarinet, flute and strings. Lorna have toured with and shared the bill with acts such as The Lemonhead, The Psychedelic Furs, Six By Seven, Mark Gardener (Ride), American Analog Set and Midlake. This playlist has been compiled by their vocalist and guitarist Mark Rolfe.

1. Teenage Fanclub - Alcoholiday
I was a little too young to appreciate Bandwagonesque but when Thirteen came out I started to show an interest in TFC. I went to see them on the thirteen tour and I was blown away with the honesty, frankness and power of their music. I really think of this song as my first love who never left me.
2. Neil Young - Out on the weekend
This is the first Neil song I heard, it was around 4 in the morning and I was 18. It was in the back of a friends car. It sounded so desolate, lonely and sad. I fell for Neil straight away. His attitude to production, performance, art and artistry influenced me heavily, he still does.
3. Sebadoh - Soul and Fire
Lou Barlow is a genius of our time and it worries me he will never be appreciated as one. This song is perfect. Lou is a monster of a songwriter, he can terrifying, exciting and profoundly beautiful in the same song.
4. Aphex Twin - Flim
I got to electronica a little later than others in my early 20s. I remember this song being the first electronic piece of music that had a huge emotional impact on me, in the same way Neil Young could have. It opened up a lot more ideas and ways of thinking about electronic music for me. There is a sophistication to this song which kind of reminds me of Eric Satie, there is also something very twisted and unsettling about it. It's emotive and honest.
5. The American Analog Set - The kindness of strangers
Our good friends Coastal put us in touch with them and we opened for them a few times. Their music was one of the most important discoveries for me as introduced me to groove based music. The production on the Known by heart album is a masterpiece. Everytime we would play with I would quiz them about their recording techniques, mic placement, sonics, acoustics etc., in terms of sound design and production Andrew Kenny is a master. I think the AAS is one of the influences I wear on my sleeve, it's hard to shake.
6. The Beach Boys - 'Til I die
I think there comes a time in everyone's 20s when we start to look to the past for new music, not the future. In the late 90s I went through a huge Brian Wilson phase, reading the books, scouring record fairs for smile demos.. At the time Brian was still a recluse, every little bit of information I could get was valued, who was this strange man and why did he go to bed for so long? Nowadays Brian is healthy and touring again, I always feel so fortunate to see him play. We should never take Brian for granted.
7. Should - Turned Tables
I wanted to end on a piece of modern music. This reminds of what I fell in love with when I first fell in love with pop music. The song is sonically perfect, it's so simple and understated. I could listen to this all day.