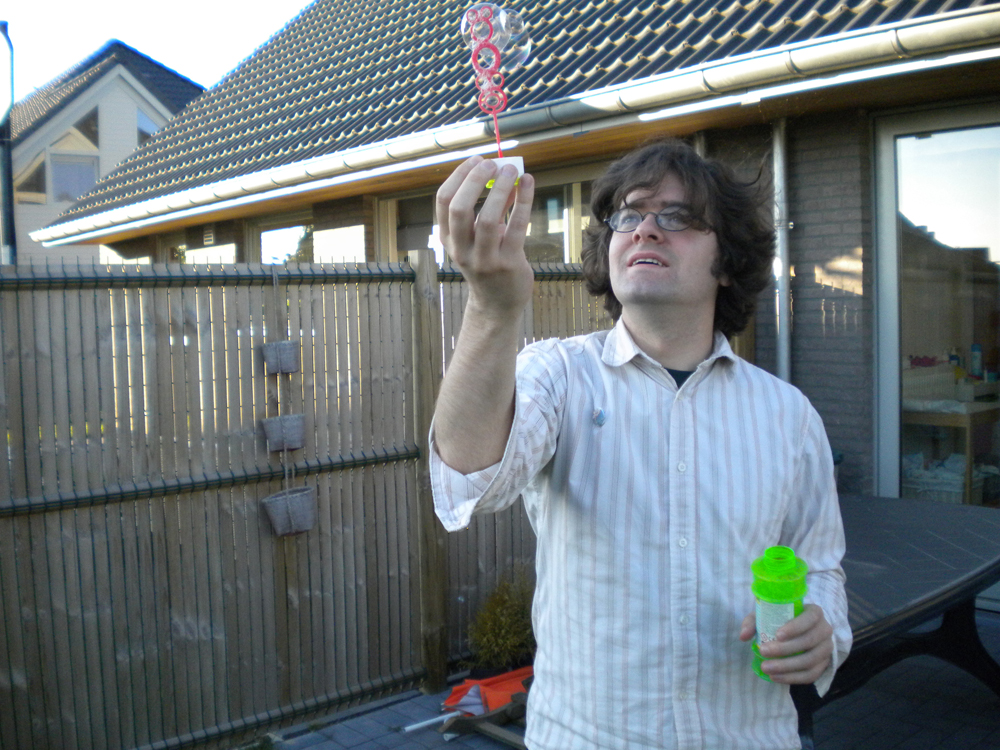 Circle Bros is the project of Wim Lecluyse, the man behind Morc records. The past few years Circle Bros shifted from a pure ambient-esque project to a more song-oriented unit, though most songs are built up around an improvised core. Circle Bros started late 1997 as a bedroom project. He has released a handful of full length tapes and eps on morc and a few other labels, as well as a split 12" with zent one, a collaboration with karina esp and a bunch of compilation appearances.

Windy & Carl - I Walked Alone
An inspiration for years and years. And 20 years far into their career, they're on top of their game. Their recent output has been my favorite of theirs. For most musicians that's not the case, so I cherish the ones that keep improving.
Shirley Collins - Ramble Away
After listening to this song non stop for a day, I decided to make my own version. I updated the lyrics to a setting in my hometown, but couldn't turn the song into something decent, and abandoned the idea. Probably the only time I ever was more satisfied with the lyrics than the sound of a song I recorded.
Clay Rendering - Temple Walking
Probably a bit too gothy and industrial for my taste, but when I fist heard the ep that this track came from, I felt like starting a similar band/project right away. Fortunately, I didn't. it would have been nowhere as good as clay rendering.
Ela Stiles - Kuhmb Mela
A person that I'm hoping to hear a lot more from in the years to come: Ela Stiles. Her debut album is purely acapella, but live she plays guitarsongs that end up in an ambient thunderstorm, which reminded me of Roy Montgomery at his very best.
Iceage - How Many
Four young danish guys that totally got what made The Birthday Party so great, and turned it into their own thing. I enjoyed their first records, but the new one is excellent. I love it when a band unexpectedly makes such a big step forward. First time that I'm totally blown away by people over ten years younger then I am. (now that i think of it: ela stiles might be as well)
Cheater Slicks - Hold On To Your Soul
I love pop music, but only very few people do it right. This song by Cheater Slicks (just like windy & carl 20 years far into their career and at their peak) is one of the songs that I like to sing in the car, in the shower, or when I'm putting my son in bed. Maybe it's acquired taste, but love the singing and how by the end the song is a trainwreck.
True Widow - A.k.a.
Doom, pop, drones and shoegaze in one mix that actually works: how could I not like True Widow? Great liveband as well.