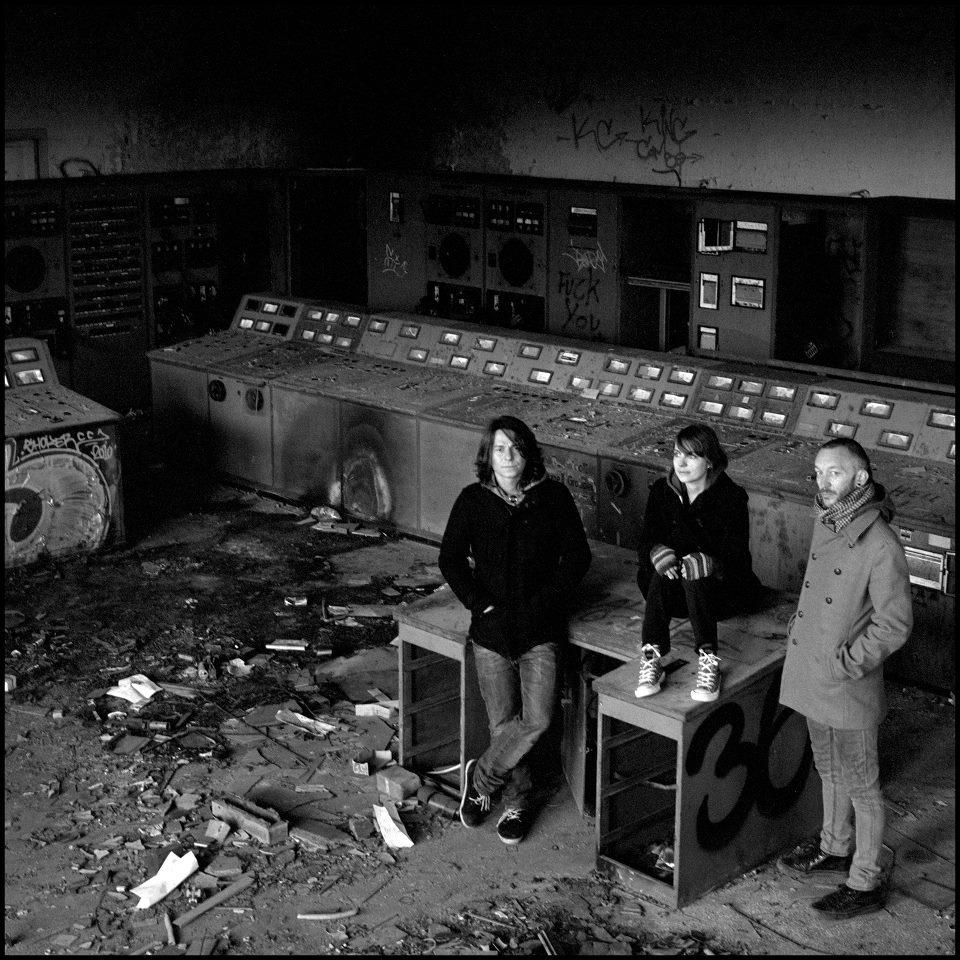 When Claudine and Chook first started discussing a common musical project in the winter of 2010, they came from completely different worlds. He had discovered DJ-ing as a teenager and soon made a name for himself not only as a turntable artist, but also as a drum&bass producer; she was a singer-songwriter touring with a folk-rock band and had an admiration for the likes of Tom Waits, Van Morrison and Joni Mitchell. The result of this collaboration is Monophona, a blend of two extremes, electronic and intimate, melodic and innovative. On stage, the line-up is completed by percussionist Jorsch, equally at home in both musical worlds.

1. Nas - Illmatic
Nas' "Illmatic" is simply one of the greatest hip hop albums of all time.
2. Trentemøller - Even though you're with another girl
Trentremøller has been a huge influence on the music I make.
3. The Smiths - Handsome Devil
I love The Smiths and Morrissey - I think he is one of the best lyricists ever. This is one of my favourite songs of theirs. "There's more to life than books, you know, but not much more." I agree.
4. Elvis Costello - Shipbuilding
The perfect song. And it says it all about the absurdity of war: "With all the will in the world, diving for dear life, when they could be diving for pearls."
5. Led Zeppelin - Whole Lotta Love
This was the song that shifted my attention from classical music to rock.
6. Trentemøller - Vamp
Trentemøller's music opened up a new world of sounds for me.
7. Fink - Trouble's what you're in
The three of us really like Fink's music and we were delighted when we got the opportunity to open for him in Luxembourg.