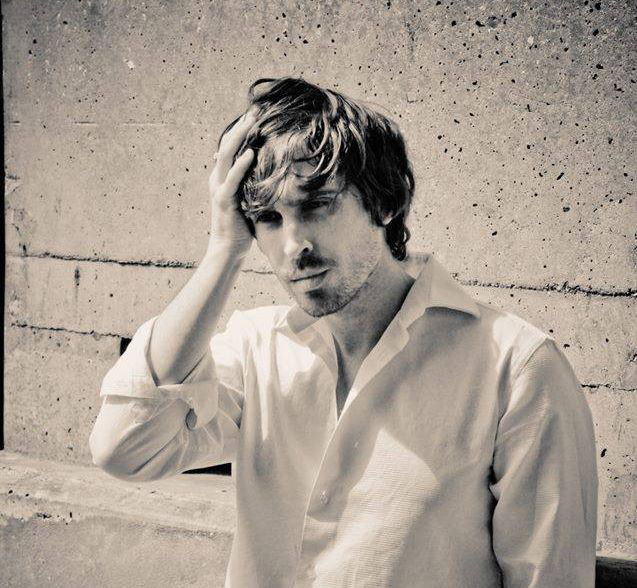 Nick Grey has been releasing experimental yet highly emotional music since 2002. His songs are an expressive, soulful blend of torpid acoustic arrangements and unpredictable electronics, underlined by melancholic and often ironic lyrics. The Wire magazine described is music as “eccentric and highly literary”.

1. Roxy Music - If There Is Something
I don’t listen to very much music these days anymore, but when I do, I usually return to old friends. The first Roxy Music album is among the oldest - and this song in particular. The mood shifts - from the aether to the ravine and back - at work here are absolutely incredible.
2. Tim Buckley - Driftin’
Every Tim Buckley record is a masterpiece in its own right, but Lorca’s tonal and rhythmic explorations made it such a staple for me for years. If I allowed myself to be consciously influenced by artists I adore, I’d try to replicate Driftin’s guitar tone.
3. Klaus Schulze - 1. Satz : Ebene
Quite regularly, various events and occurrences in my life force me to temporary retirement. I then sign out and disappear for a certain amount of time. And while I do, I listen to “Irrlicht”.
4. The Stooges - We Will Fall
I cannot stress enough how important the first Stooges album is. “We Will Fall” isn’t among their most-loved pieces, and I could never quite comprehend why. It sounds as much Marble-Index-Era-Cale than Iggy and the Ashetons, and that is precisely why it left an even stronger mark on me than the rest of the record, which is of course incredible but much more straightforward.
5. The Strawbs - New World
Cruel, edgy prog-folk at its finest. The sheer intensity of this track always left me breathless, and to me this piece stands out from the rest of their discography, which is also a huge part of my listening habits. An indiscutable influence: certainly, the mantra “Let them rot” has twisted my mind at an early age and brought me to my current musical aberrations.
6. The Loom Soundtrack
Another one that made quite an impression on my young self. Tchaikovsky played by a 1990 home computer! Beautiful, haunting. Later, of course, I would investigate further, unearthing Wendy Carlos, Bruce Haack, Isao Tomita, Raymond Scott… but in 1990, the Loom soundtrack was all my 12-year old self needed to travel the cosmos. (Played the game on Atari ST, if I remember correctly)
7. The Wedding Present – Octopussy
In my opinion, this album by the Wedding Present delivers the same sort of cathartic experience one can expect from, perhaps, a Swans concert, only with a slightly happier outcome: a bitter, gut-wrenching masterpiece that leaves you dried out but ready to start anew. « Dalliance » is one of the finest album openers ever too, but « Octopussy »'s subtlety made me obsess over it for quite a while.