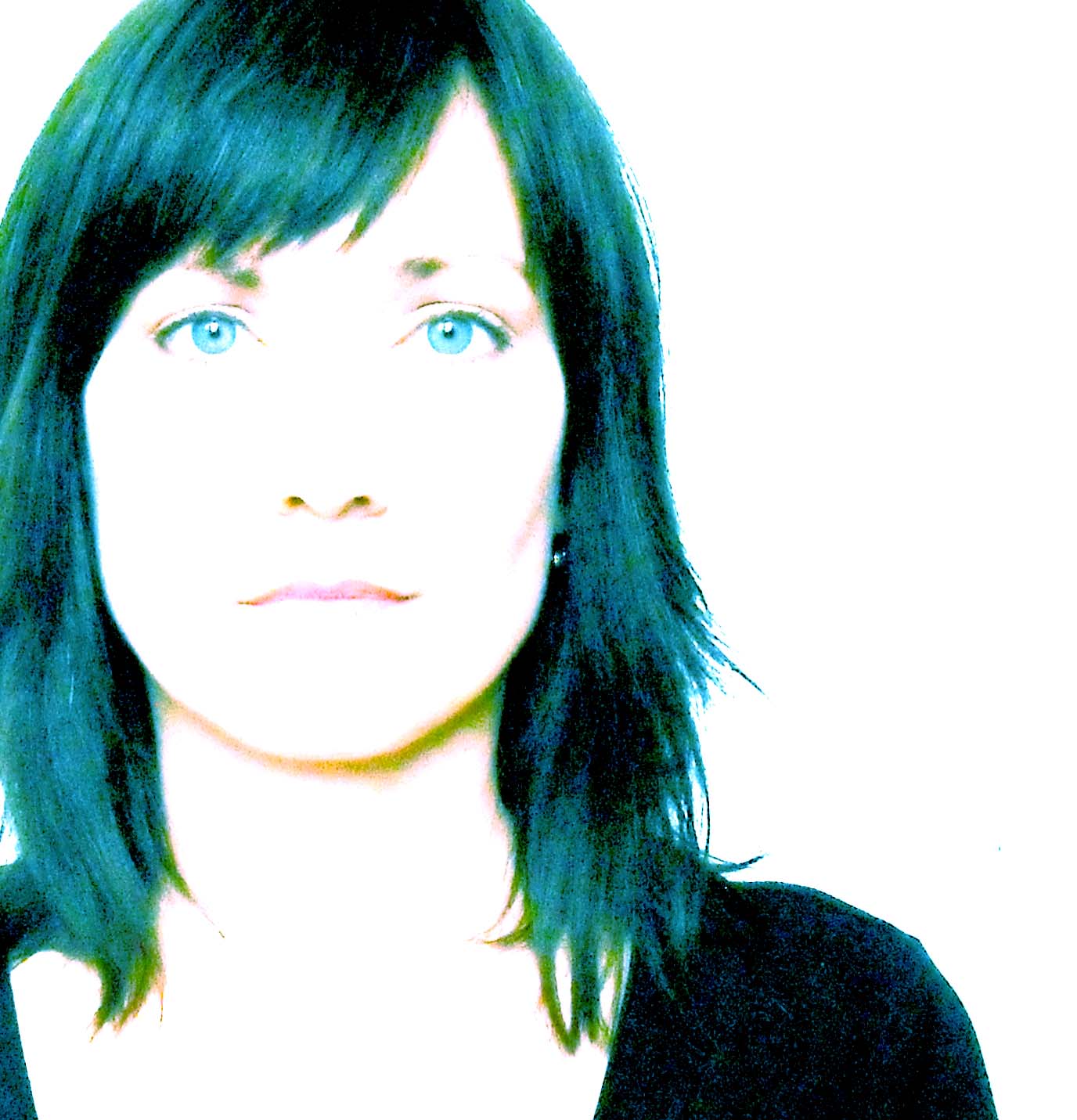 Jessica Bailiff is an American singer-songwriter from Toledo, Ohio. She has been defined the queen of drone-folk. Bailiff was discovered by Low's Alan Sparhawk, who recommended her earlier demos to Kranky Records, the label on which Bailiff later recorded. Bailiff collaborated and released records with acts such as Odd Nosdam of anticon. and cLOUDDEAD fame, Low's Alan Sparhawk, Dave Pearce of Flying Saucer Attack, Casino Versus Japan, Rivulets and Annelies Monseré amongst others.

1. Flying Saucer Attack - Light In the Evening
Hearing FSA the first time ("My Dreaming HIll") propelled me into an obsession with recording at home. "Light In the Evening" inspired me to try to make songs that conveyed certain feelings using a contrast of harsh sounds and soft vocal melodies.
2. Low - On the Edge Of
I was amazed at how this three-piece band, whom I'd followed since their first album, could develop like this - from slow, minimal songs to lush ones full of sonic impact and beauty. Truly raw, brave, and emotional words in this one, and a great example of why Al's my favorite lyricist.
3. Codeine - Cave-In
The first few years I was writing with guitar, I stumbled upon Codeine songs all the time (which led to me covering one). It was frustrating and precious. I still adore them.
4. Nick Drake - Hazey Jane II
I was never a great guitarist or singer (Nick Drake, to me, was both), so I don't know how this song influenced me. But I do know that I listened to it a lot, especially in times of anxiety - it always calmed and re-centered me somehow.
5. Radiohead - Like Spinning Plates
The production on the album version of this is great - curious and playful recording techniques and sounds. It's also one of the most successful songs I've heard, as far as the music emulating what's being sung about.
6. Nico - Janitor of Lunacy
The simplicity of instrumentation is always compelling in this era of Nico's work. I love the idea of singing your guts out to a harmonium and nothing else.
7. My Bloody Valentine - I Need No Trust
There was a time when I absolutely devoured each song by my favorite bands. I would sit in front of my stereo and pan a song to the left channel, and then to the right, in order to hear more detail in an instrument or lyric, and pick it apart to see how it was done. I'd also re-EQ a song to bring out the part I was trying to figure out. I remember doing that with this song, and thinking I could hear that different vocal takes had been used make the one track that Kevin Shields sings. It was a sort of epiphany.