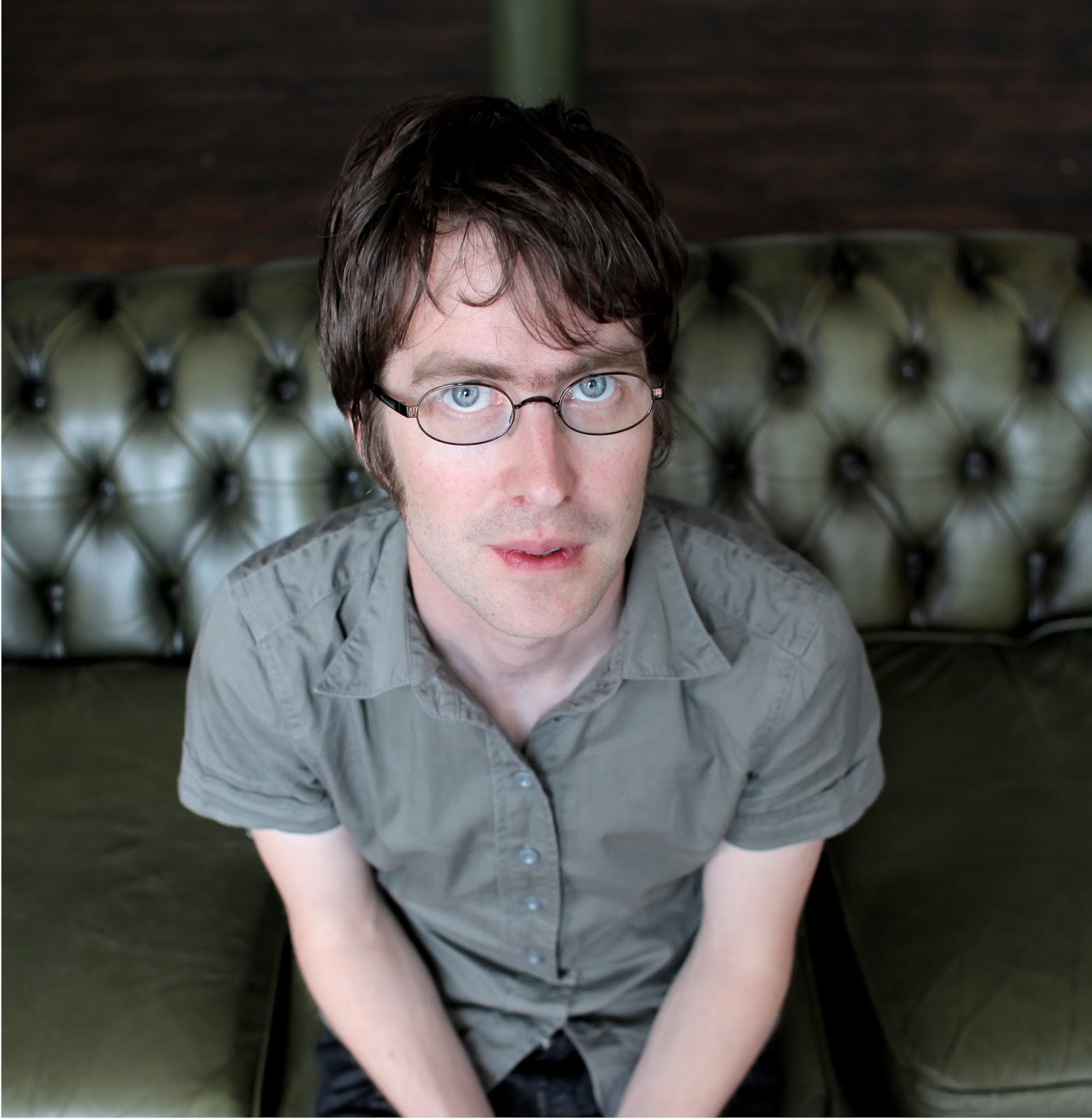 Thomas Jonsson (born 1979) is an artist of the Swedish indie/folk underground scene. With an expression equally from the contemporary scene and the songsmiths' golden era he has toured extensively in Europe and made a few appearances in US. He has done many albums under different monikers (Thomas Denver Jonsson, Topeka Twins, A perfect friend, I'm Kingfisher) and collaborated with artists such as Jennie Stearns, Rosie Thomas, Damien Jurado, Ned Oldham, Bobby Baby, Dear Euphoria and C-J Larsgarden.

1. Eli Na - Jasmine
One of my best and most inspiring musical friends Elina Johansson, formerly doing music as Dear Euphoria, is now resurrecting with an EP in April as Eli Na. I was mesmerized by her music when I got to know her around 2005-2006 and she guested both my third album as well as my newest fifth. Her music was one of a few really important things that inspired me to take my own songs in a direction away from the retro alt.country and into a more indie/folk-inspired style.
2. Dwight Yoakam - Second Hand Heart
And speaking about direction. All of a sudden I got this really huge craving for Dwight Yoakam this past winter. I've been listening a lot to his '87 album Hillbilly Deluxe. And now he's releasing a new excellent album, back on the Reprise label where he once started. I don't know what to make of this massive impact of his music in terms of my own songwriting. To be honest, I'm not too comfortable by the thought of doing honky tonk and wearing a stetson hat. So I don't know what to do, I just know I have to do something.
3. Ash - Girl from Mars
From when it was released 1996, every time I listen to this, I'm just stunned. It's a perfect pop song.
4. Johnny Cash - If you could read my mind
Regarding acoustic ballads, this is one of the best and one of the best versions ever made. Johnny Cash is treating every syllable with such comfort and pain. And the lyrics are excellent, never standing still, always in transformation. It's a heartbreaking, undramatic end of a relationship. About things just happening over the course of time, with no obvious reason. It's a topic I often return to myself and this song makes me cry every time.
5. Tom Rush - Child's song
On the same topic, another one of those stripped, reflecting songs I adore. About cutting the strings to your family
and your childhood. About following your dreams. About farewells. God, I want Tom Rush to guest on my next album.
6. M. Ward - Lullaby + Exile
M. Ward is my favorite artist and guitarist. I couldn't do a list like this and not mentioning him. He's so timeless and riveting plus his guitar technique is a joy just watching. I've watched M. Ward play a couple of times and after that I got really interested in trying to take the guitar to new places, instead of just being a dull backing instrument.
7. New Partner - Home
Went on tour with this band just a few weeks ago and not only did we became good friends (I usually don't
like people - but I like them!), their twisted, broken, sore folkpop gave me some answers how to finish some songs I got stuck with for my next album. Something how the beautiful, broken, fun and insane can collide.